EL PROYECTO TERCIOPELO AZUL (The Blue Velvet Project) @ the Mar del Plata Film Festival in Argentina was launched as a book in Spanish at the 27th Mar del Plata Film Festival on November 20. Here, at the Argentinian newspaper La Nación is a nice write-up of the project and film obsession. And here is some more info. about the event from Filmmaker Magazine, where the project originally appeared serially from August 2010 to August 2011. 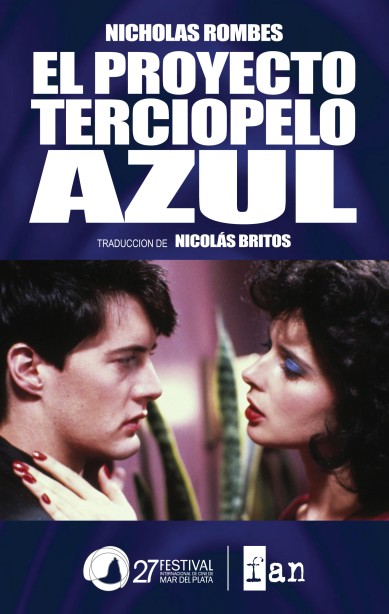